World Finance, October 2019 – a defensive investment: the rise of multifamily housing in the US 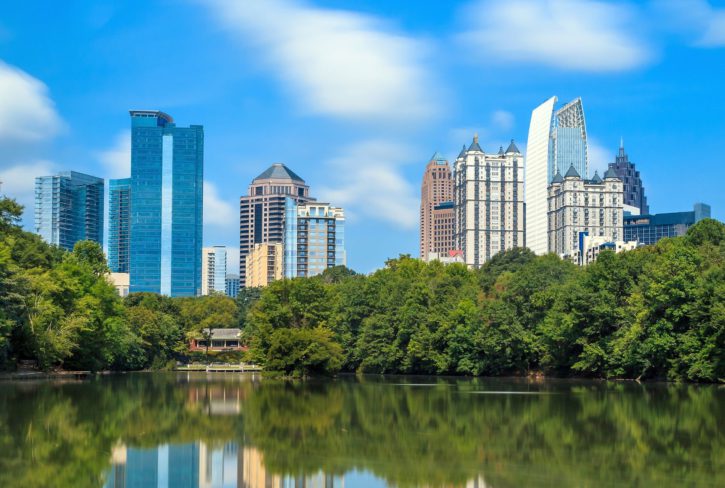 Socioeconomic factors are pushing younger generations towards the rental market. With tenant numbers rising across the US, multifamily housing offers investors a unique opportunity to generate long-term, risk-adjusted income.

The US multifamily housing sector has long been characterised by robust cash-on-cash yields and low volatility, offering a defensive investment alternative throughout economic cycles. It has also been buoyed by strong demand dynamics from a large and growing renting population in the US, with renting being the preferred housing option for Millennials and Generation Z due to a number of social and economic factors. These include delayed marriage and childbearing, as well as a desire to maintain mobility and not be tied down to long-term mortgages.

Over the past few years, the renting population has faced an almost perfect storm: despite the long economic growth cycle, wage gains have been mostly modest and have not matched rising home prices; climbing student debt has prevented new graduates from saving for a down payment on a house; and the housing market’s high construction costs have pushed developers away from delivering starter homes to the market. Unfortunately, these trends look set to continue in the coming decade.

In the aftermath of the global financial crisis, markets reverted to requiring the typical 20 percent deposit on home purchases; consequently, the relatively dire economic situation faced by young adults has reduced their ability to qualify for home loans. According to the US Census Bureau, these factors have seen US home ownership rates drop to 64 percent from pre-crisis peaks of 69 percent, while ownership for young adults has reached near-record lows. Over the past couple of years, demand for rental housing has continued to exceed new supply, with net absorption increasing and rents continuing to rise. Despite high deliveries, occupancy rates remain high at 96 percent, according to figures released by the CBRE Group for Q2 2019.

At SFO Group, we particularly favour the multifamily sector due to its resilience in a downturn, especially the mid-level (Class B) component of it. During the global financial crisis, occupancy decreased to a very acceptable level, while uninterrupted rental incomes of reasonably indebted assets allowed for debt repayment and undisrupted operations.

Multifamily housing also benefits from three aspects specific to the sector: first, there are the federal government’s agency programmes, which supply the market with steady financing on more favourable terms than the private market. Second, there is a shorter depreciation period for residential investment assets. And finally, the one-year leases that are typical of multifamily housing allow rents to rapidly adjust to changing market conditions, providing an effective hedge against inflation and rising interest rates.

With investors increasingly needing to optimise their asset allocation – especially in the later stages of the economic cycle – SFO Group’s US multifamily housing strategy continues to garner interest. Launched in 2016, it caters primarily to investors who seek to earn long-term, risk-adjusted income streams, and provides a hedge against potential inflation. Following a top-down approach, we focus on large,non-gateway cities across the US that exhibit defensive characteristics and sustained growth, and identify strategic locations within these cities – these are typically in areas with major employment and transportation hubs. Further, we focus on high-quality assets within these locations, making acquisitions at a discount to allow for value to be added by way of renovation, thus delivering both current income and capital appreciation.

Our geographical focus covers cities that benefit from low costs of living, have business-friendly and competitive fiscal environments, are home to leading universities, and offer a large talent pool. We particularly favour the south-eastern region of the US, which has seen high population growth (buoyed by domestic migration) and has posted the country’s strongest multifamily performance metrics. A case in point is Dallas, Texas, which is leading the nation in terms of employment growth. As such, we currently own more than 1,300 units in the city.

Another key location is Atlanta, Georgia: home to 16 Fortune 500 companies, Atlanta positions itself as the economic powerhouse of the south-east and is one of the top US markets in terms of job creation. With this in mind, we acquired approximately 500 units close to Hartsfield-Jackson Atlanta International Airport, which is one of the world’s busiest airports and the city’s largest employer. The Washington DC metropolitan area is also an interesting proposition, with high levels of absorption (supported by strong population growth), an increasingly diversified economy and a slower development pipeline pushing rents higher.

In line with our strategy,our acquisitions in this sector focus on delivering a defensive alternative to investors. Overall, SFO Group’s US multifamily housing portfolio exceeds 3,000 units and is spread across the states of Florida, Georgia, Kentucky, Ohio and Texas, providing a stable and well-diversified source of income for investors.

This article was originally published on World Finance. 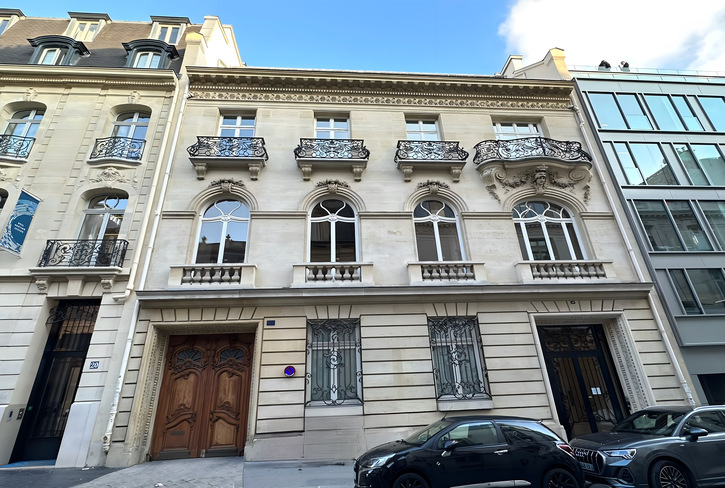 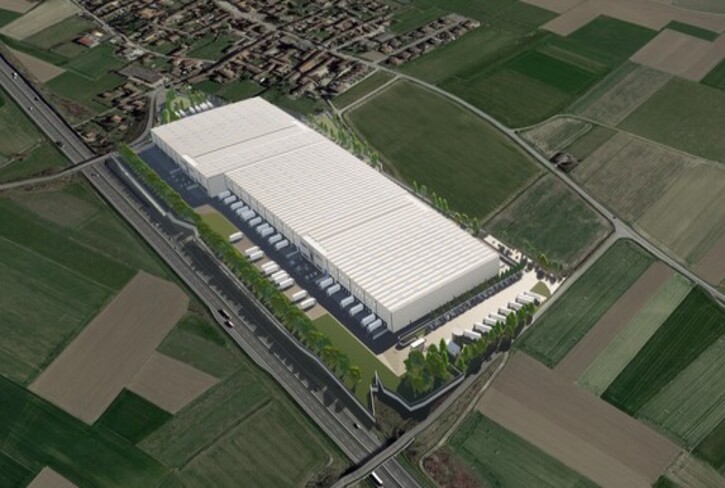 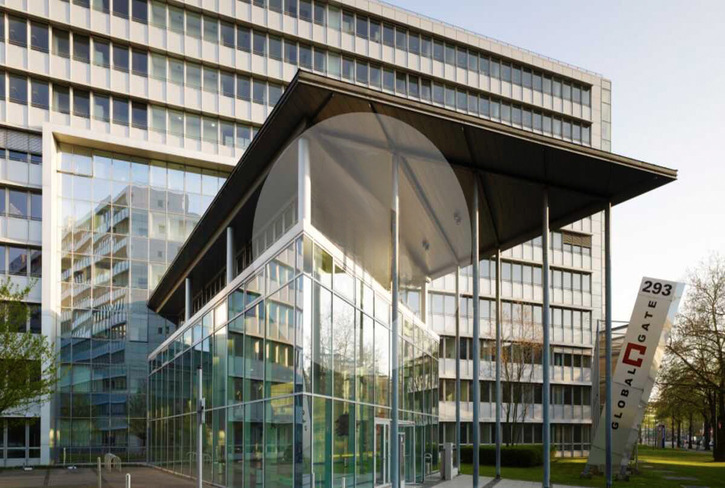 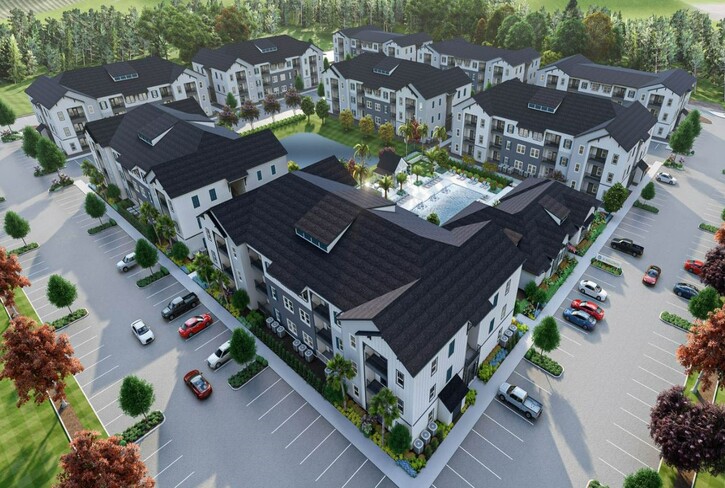 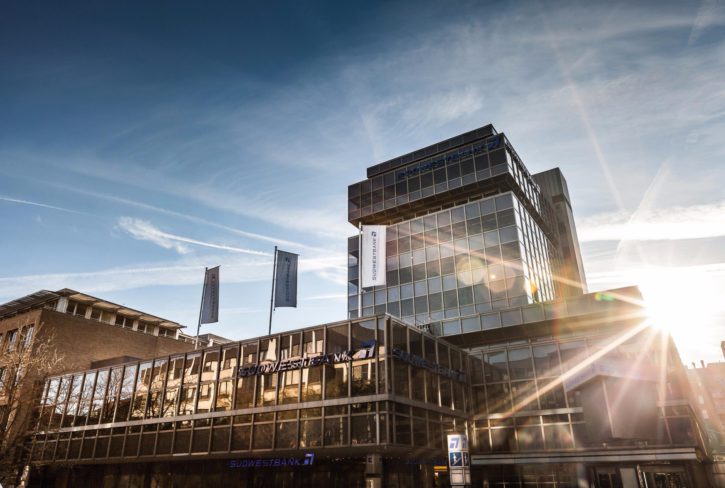 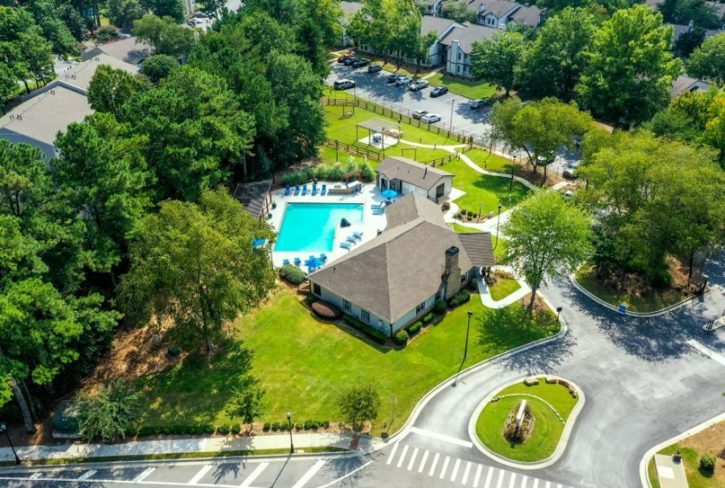 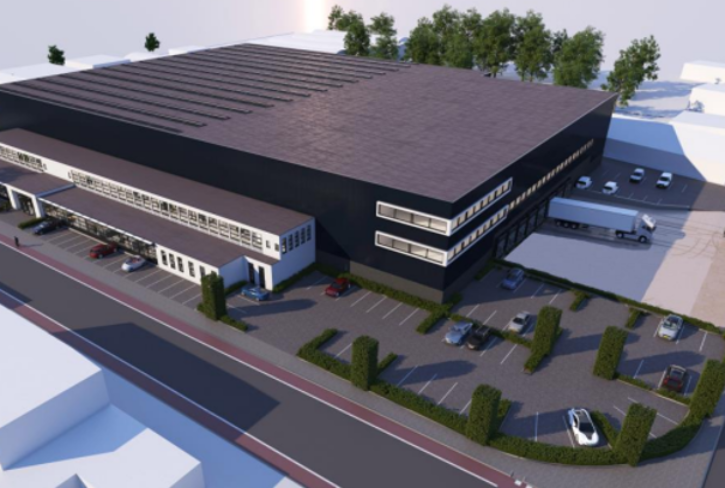 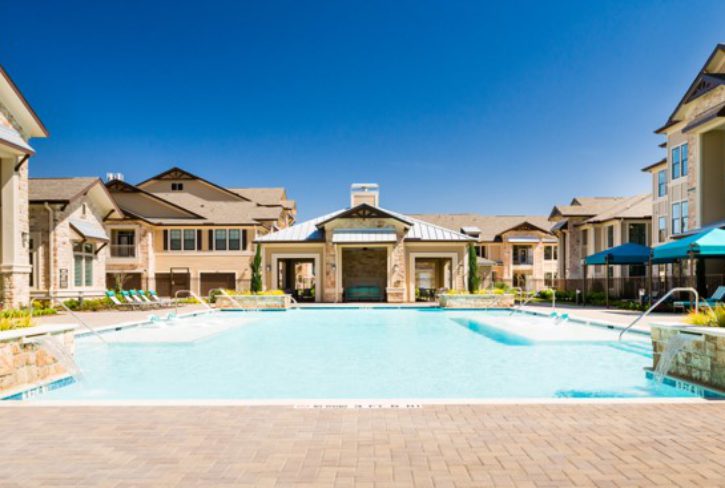 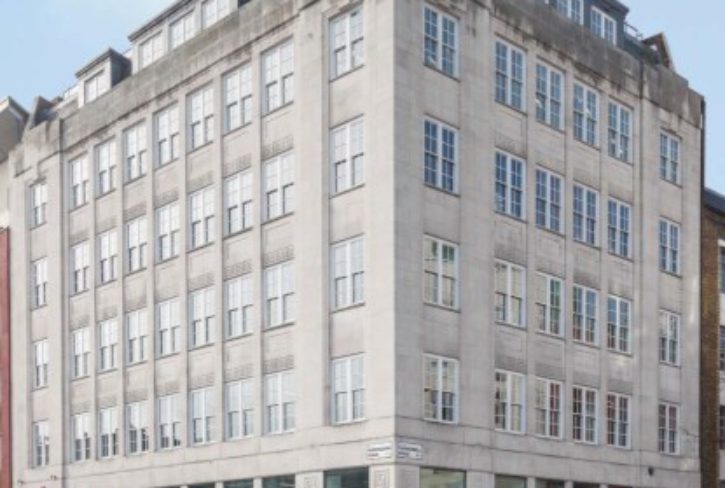 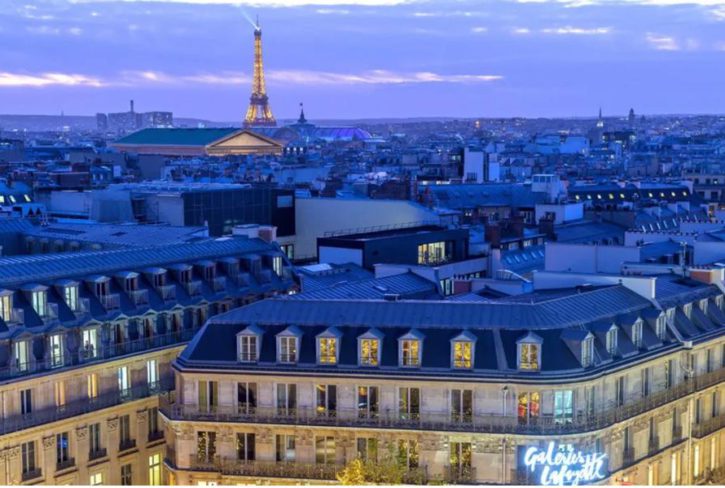